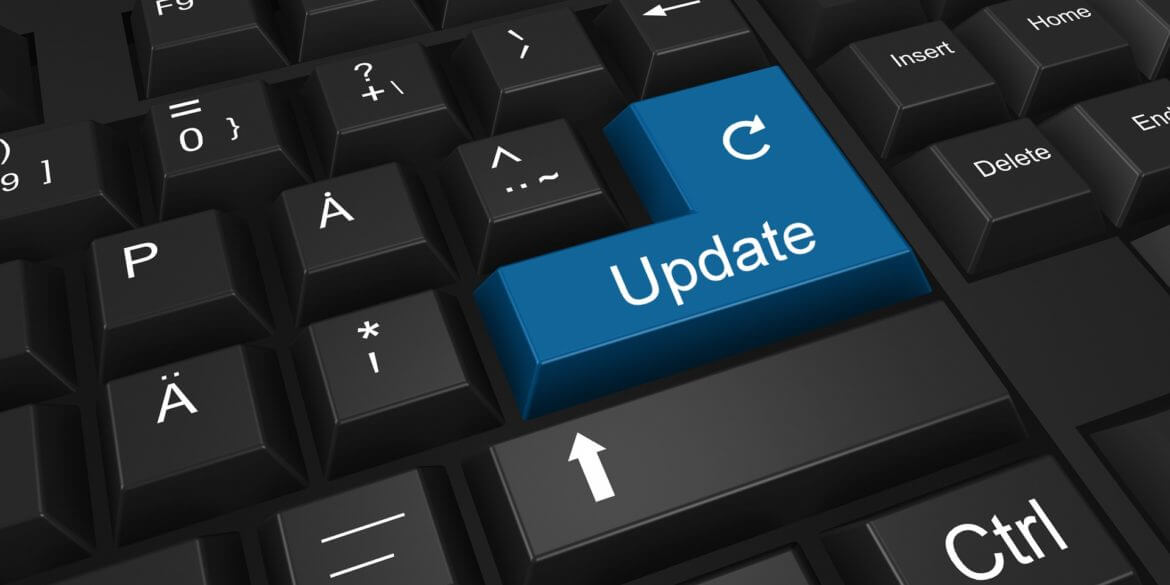 While Windows 7 is decade old at this point, it still is incredibly popular. Several reports suggest that Windows 7 was still being used on more than a third of all PCs globally till the start of this year.

Microsoft ended mainstream support for Windows 7 in 2015, which meant new features stopped being added and warranty claims were no longer valid. Since then – a period called the ‘extended support phase’ – the operating system has still been patched and updated to make sure security issues and bugs are fixed.

That will change soon.

When Microsoft launched Windows 7 ten years ago – on October 22, 2009 – the company made a commitment to provide 10 years of product support. On January 14, 2020, Windows 7 will reach End of Life and Microsoft will no longer update or support the operating system after that.

When Windows 7 reaches the end of support, your computer will still function, but Microsoft will no longer provide technical support for any issues, software updates, and security updates or fixes. Of course, you could continue to use your PC running Windows 7 as is, but it will be at greater risk for viruses and malware, and vulnerable to any emerging threats.

Last year in September, Microsoft announced that the company would offer paid Extended Security Updates (ESU) till January 2023. It will be available on a per-device basis, with the price increasing each year. As this is a per-device cost, businesses with numerous PCs running Windows 7 will soon find this very expensive.

With the impending end of life, businesses need to urgently migrate to a supported platform. SMBs without volume licensing agreements will be even more affected by this change, as paid security updates will not be available to these customers.

The recommended thing to do, as well as official Microsoft guidance, is to migrate to Windows 10. While Windows 8.1 customers will continue to get security updates from Microsoft for free until January 10, 2023, it makes better sense for organizations to move to Windows 10 (or Microsoft 365) and take advantage of the advanced security, deployment methods, compatibility tools and productivity features of Microsoft’s latest version of Windows.

At Simplex Services, we can help you migrate to Windows 10 in quick time. Get in touch!

One of the alternate is to use Windows Virtual Desktop to virtualise Windows 7 desktops. This will provide free Extended Security Updates (ESU) until January 2023. So for organisations that are in the process of migrating to Windows 10 and need app compatibility assistance can join Desktop App Assure programme.